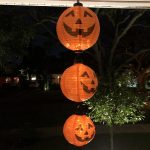 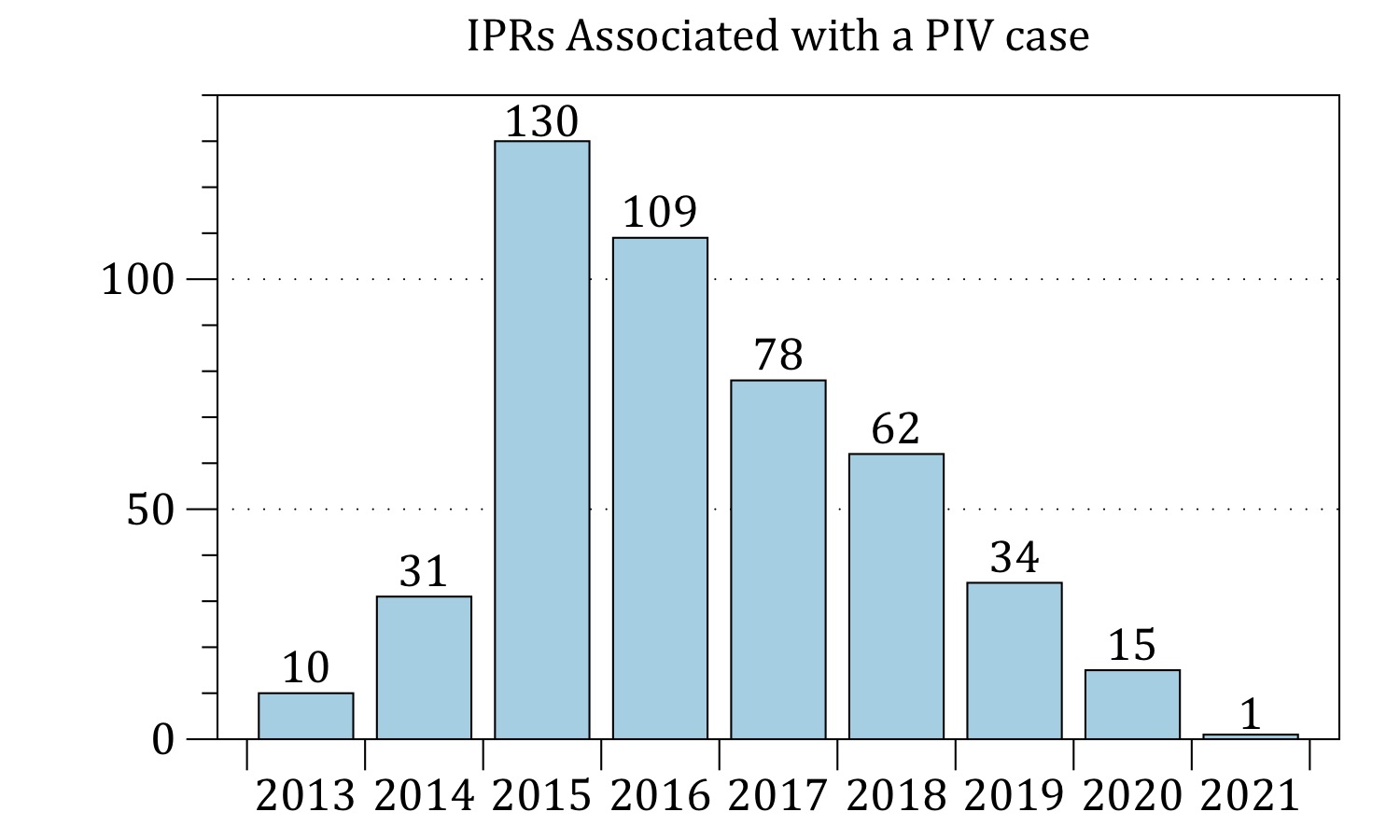 Reasons for the Decline

There are likely three reasons for IPRs to fall out of favor. First, ANDA filers often have better results in their PIV cases. My prior blog post covers this rationale in more detail.

Third, you may think that the reduction of IPR filings is simply a result of fewer ANDAs and PIV cases filed. However, this is not the case. The number of petitions filed is not strongly correlated to the number of PIV cases. While PIV cases have also declined over the past few years, it does not offer a strong reason for the disappearance of IPR petitions.

Of course, for much more details about Inter Partes Reviews, and the reasons for their rise and fall, you can always check out my book The ParagraphFour Book.

Will the IPR Return?

Of course, it is anyone’s guess as to whether ANDA filers will return to the IPR proceeding. I think that they may return to the lesser degrees we have seen over the past few years. The IPR remains an attractive alternative for an ANDA filer for the right patent.